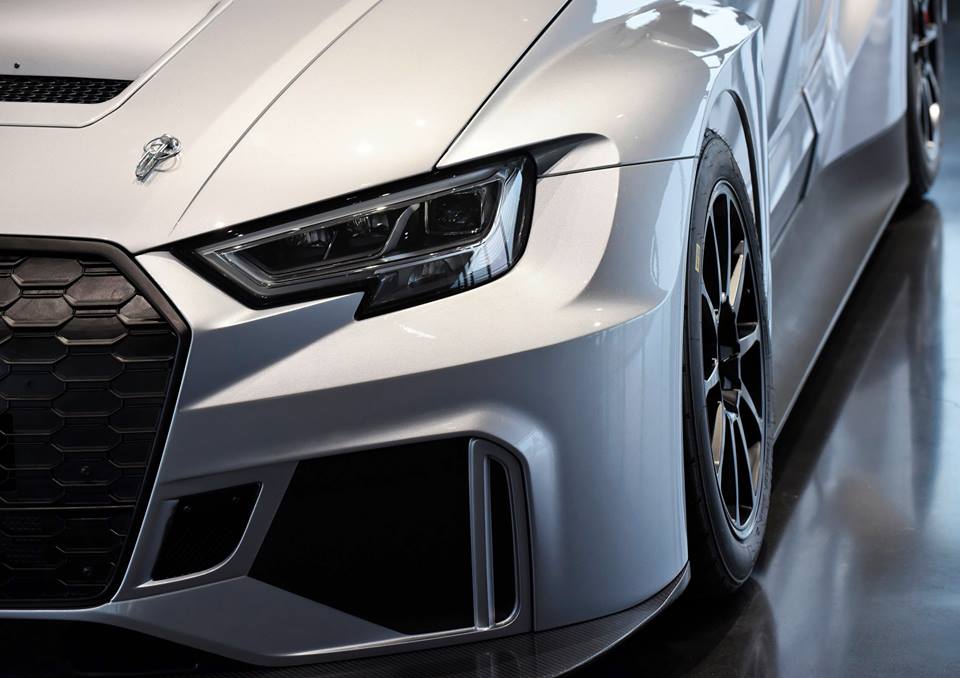 Target Competition will field 6 cars in the 2017 ADAC TCR Germany driving with both the all new Audi RS3 LMS TCR and retaining their championship winning Honda Civic TCR’s.

Having already announced Kris Richard, current FIA ETCC champion, and junior champion Tom Lautenschlager driving a Honda and Audi respectively, the team are confident they will hit the ground running when they arrive in Oschersleben for round 1 of the championship on 29-30th April.

“As the championship is part of the ADAC GT Masters calendar, we have live coverage on Sport1, really big trackside attendance and lots of media coverage for the team and drivers to enjoy. It’s why we invested in TCR Germany in 2016 and why we are continuing with this great championship in 2017“ Markus Gummerer, Team Principle commented. “The target is simple, we are here to win“

With the recent announcement of returning driver Simon Larsson, Target are happy with the ability and diversity of their driver lineup for 2017. “I’m really happy that Simon is coming back for another season with us, and I’m sure we will be able to build on some already strong signs of speed we had with him in the 2 rounds he competed with us in 2016“ said Markus Gummerer.

Target Competition will have more drive announcements to follow in the coming weeks.