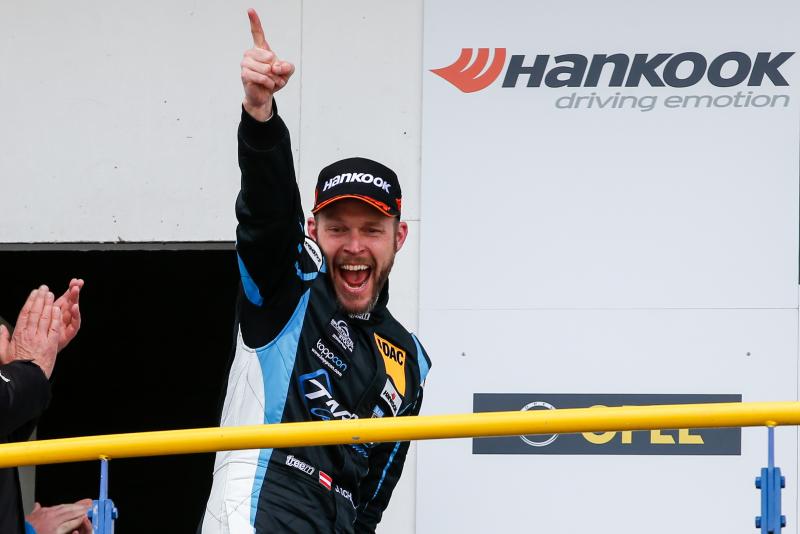 Our Schmarli returns to Target Competition for his 4th consecutive season

#11 Jürgen Schmarl returns to TCR Germany in 2017 for his 4th consecutive season with Target Competition. The 42 year old from Innsbruck showed signs of brilliance in 2016 most notably with 2 overall podiums in Oschersleben, followed by another in Estoril and an excellent Pole position in Nürburgring.

“Schmarli is a very important addition to our team. When he was unable to make Zandvoort this year, we really felt that there was a piece of our Target puzzle missing. With the Honda he has really improved also in his driving, shown by his fantastic Pole position in Nürburgring and we very much look forward to building on his speed and also our long relationship“ Andreas Gummerer, Team Principle commented.

Jürgen and Target Competition will be seen in action from the first round of TCR Germany in Oschersleben on 29th-30th April 2017 where they will be fighting again for podiums and pushing forward in the overall championship standings.