„We are the Target and we beat the Competition.“
Since the formation of Target Competition in 2004, we have been committed to motorsports, Touring car racing in particular, and this has been the motto that we pride ourselves on achieving. Target Competition has already celebrated outstanding national, regional and international success in its young team history. One of the keys to this success comes firstly from the team spirit: Passion and drive, everybody with a key role and job to do. We share both the suffering and the joy.
The team from Italy, based in Andriano near Bolzano in South Tyrol, relies on both professionalism and internationality. After winning the Driver and Teams title in the TCR International Series held in 2015 with the Swiss driver Stefano Comini, in 2016, the team led again in both championships in the inaugural season of the ADAC TCR Germany series with British driver Josh Files becoming the first champion.
In 2017, Target gained a mix of experienced drivers and emerging new talents. Target competed with eight cars making them the biggest team of the ADAC TCR Germany. The team thrived on the pressure of the new challenges and celebrated their first win in the first race of the season. Five more wins that season ensured both titles remained with the team at the Hockenhim final event, making them the only ever Teams and Drivers champions of the German series. Furthermore the team managed to win the Team title of the TCR Europe Trophy to end a highly successful 2017 season. 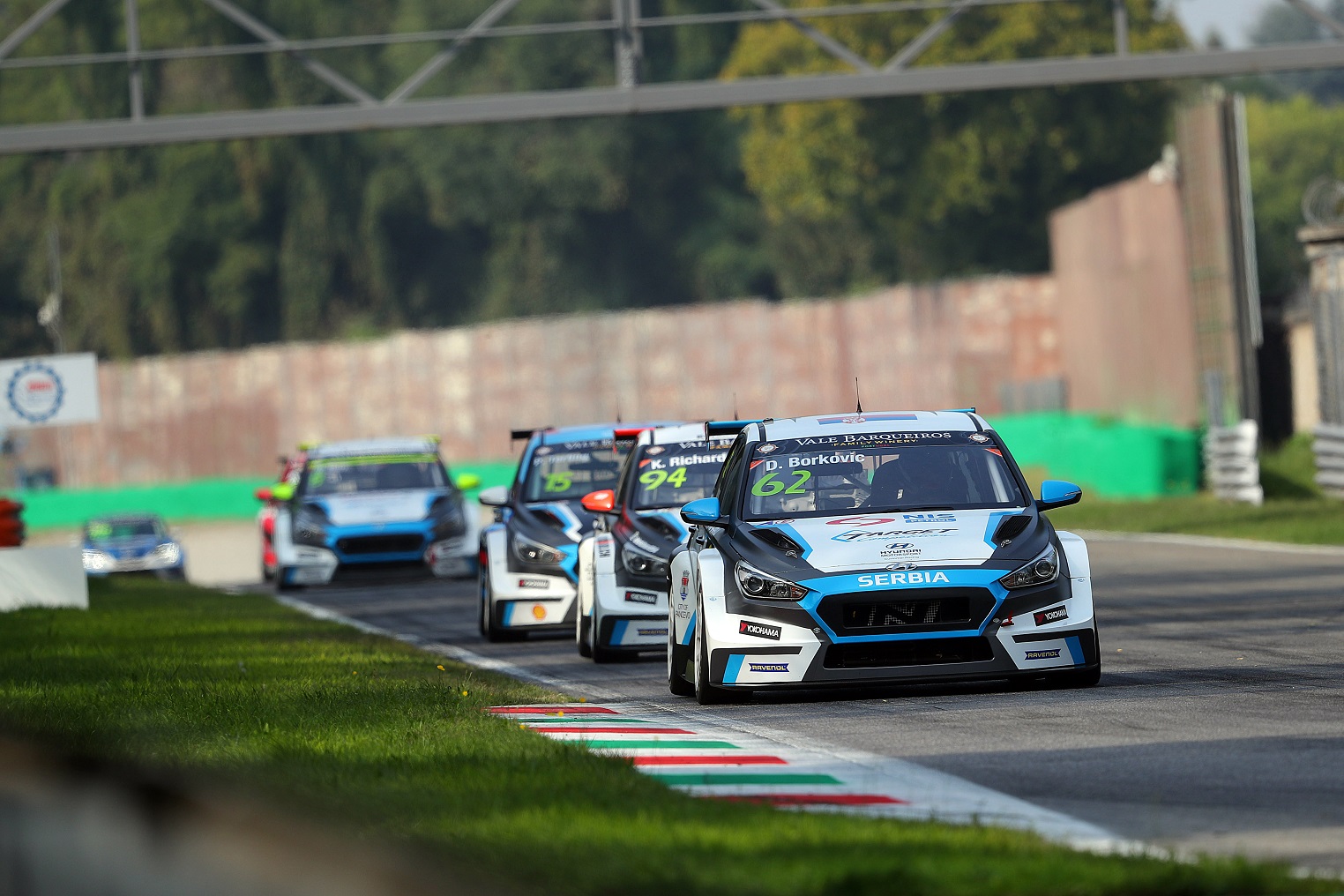 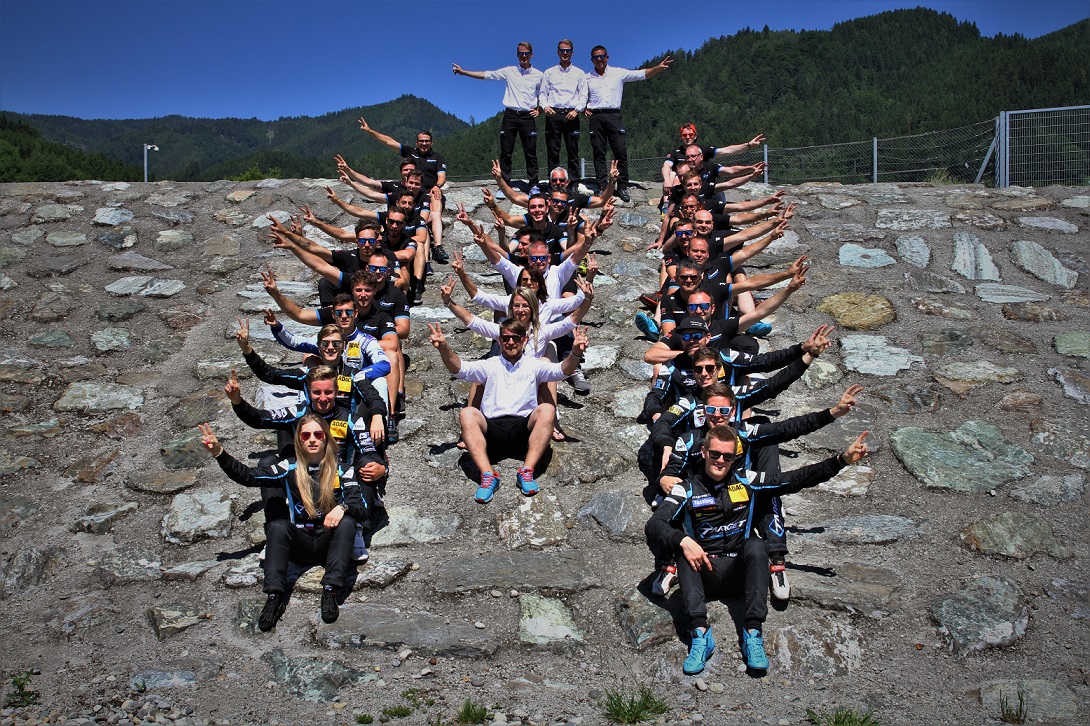 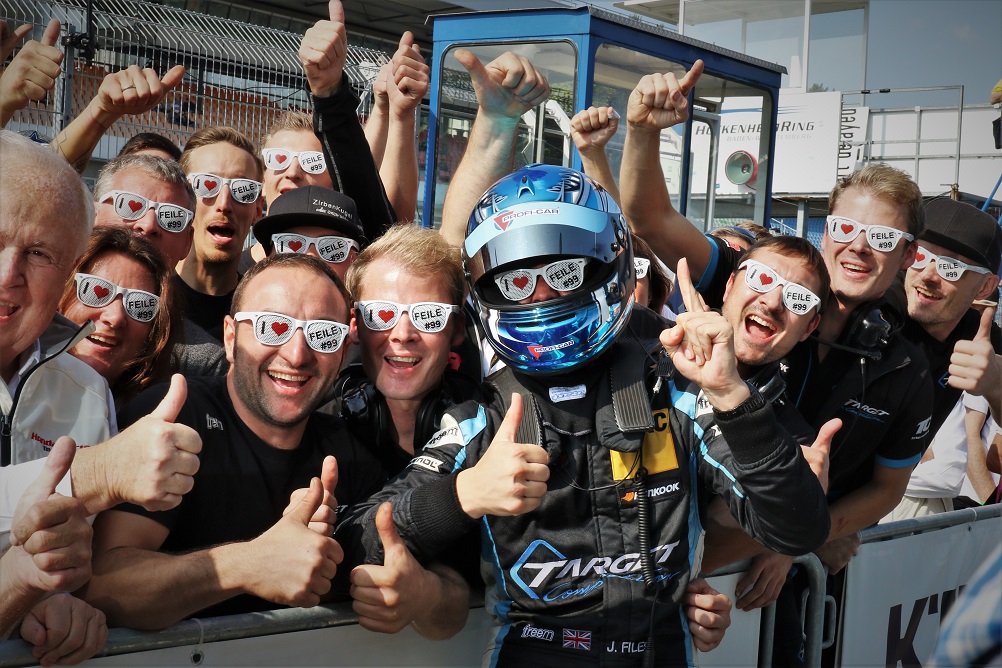 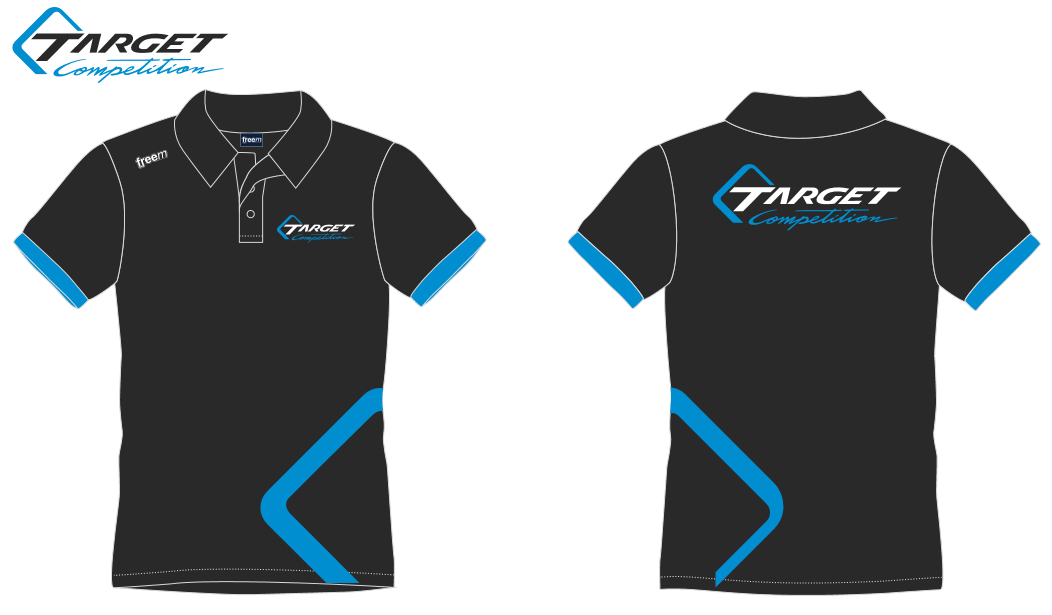