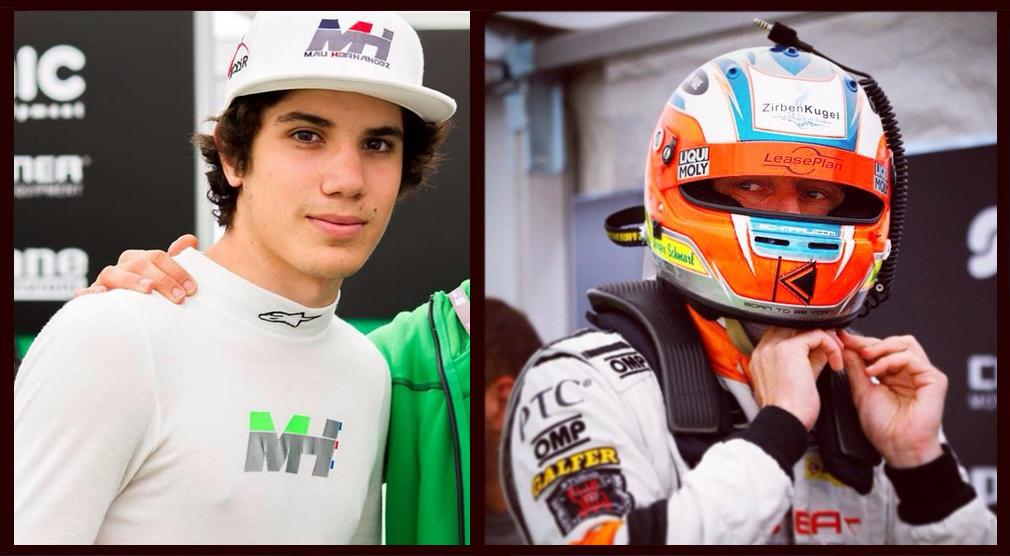 Eppan –   Costa Rican driver, Mauricio Hernandez, will return to the Seat Leon Eurocup Championship 2015 for his first full season in Touring car, confirming to will continue with the South Tyrol Team Target Competition.
The 19-year-old driver finished his guest starts in the Seat Leon Eurocup 2014 at Monza and Barcelona with a best result of 8th in both races at the Circuit of Barcelona.
Target Competition Manager Markus Gummerer said: “We have watched Mauricio´s development closely over the last two races in Eurocup last year and he´s progressed extremely well. We enjoy to working with emerging talents and we believe that Mauricio has the ability to become front runner in the future.”
Hernandez is the second driver to confirm his participation with the Target Competition squad. Two weeks before the austrian Jürgen Schmarl confirmed his drive with Target in the Seat Leon Eurocup season 2015.
”We are very happy to have Jürgen for another year in our team. He makes a awesome progress in the last two races at Barcelona and this year our goal is the podium with him.”, said Markus Gummerer.

Target Competition is expected to field four to five cars in 2015. “Soon we are set to present the complete driver line-up”.