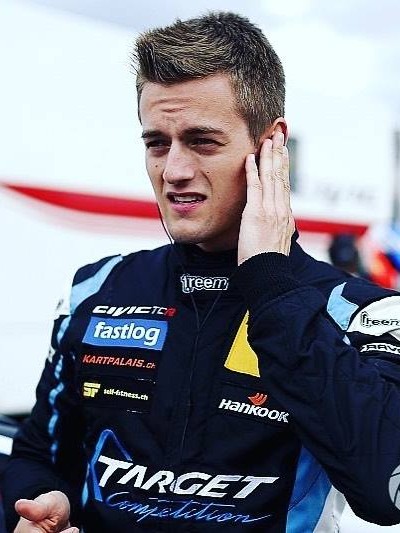 The 23-year-old Swiss took part in two rounds of the World Touring Car Championship last year for Campos Racing, as well as the full TCR Germany season with Target Competition in a Honda Civic TCR, the same car which took him to his first title with Rikli Motorsport in 2016 in the ETCC’s Super 2000 Trophy class.

“I’d like to race in WTCR in 2018, but this was not financially achievable,” said Richard to Autosprint. “I am pleased now with the great offer from Target Competition to compete with them in the new TCR Europe. Here are younger drivers like me at the start, but we will probably be on a similar level to the old hands of the WTCR.”